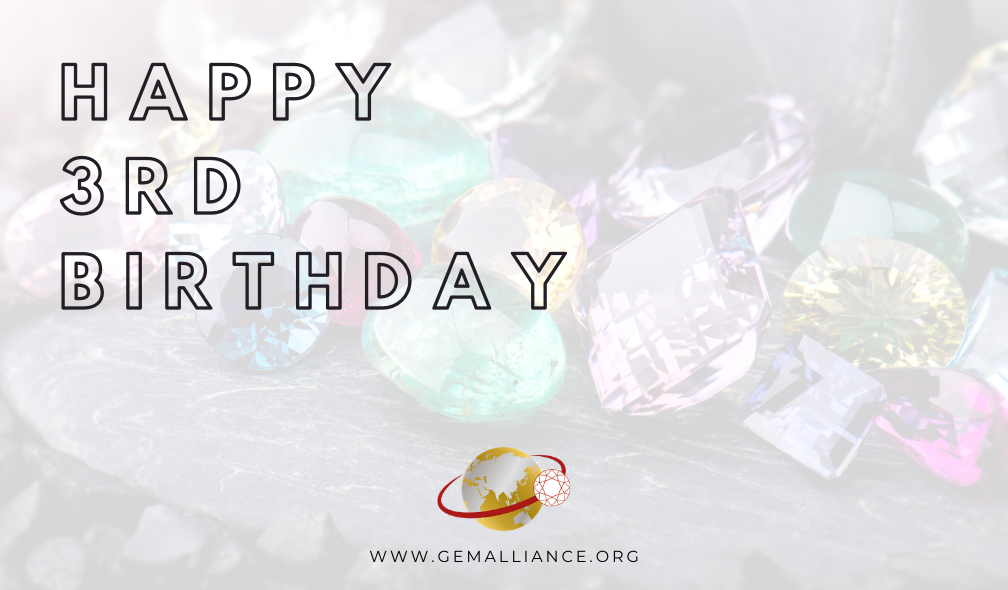 We are happy to announce the third year anniversary of GemAlliance.

Born in 2017, when GGTL Laboratories and AIGS publicly and officially announced their partnership, GemAlliance is today a strong international collaboration between five independent gemmological entities sharing the same deontology and desire to improve the gemstones researches.

The idea to create a collaboration between gemmological laboratories came to Kennedy Ho, the Director of AIGS Laboratory, in 2016. He soon started thinking about how gemmological laboratories around the world could come together to help each other. He wanted the AIGS to forge relationships with other laboratories that had the same vision as him and create an alliance where each entity would maintain their independence while sharing data and research. As the AIGS was already working closely with the founders of GGTL Laboratories, Franck Notari (Switzerland) and Dr Thomas Hainschwang (Liechtenstein), it was only a matter of time until the idea of a gemmological cooperation made its way and the three gemmologists started collaborating.

“We recognized that by working together, we are strengthening our laboratories, which led to the decision to form this alliance.”

Not long after the establishment of the alliance, the Japan Germany Gemmological Laboratories (JGGL) became the fourth member to join the Gem Alliance. Masaki Furuya, the director, acknowledged the importance of such collaboration and proudly commented:

“It is a great honour for JGGL to join GemAlliance and AIGS, with its long history of gem analysis and education. Since our laboratory was established in 1995, we have appreciated the international network of gemmology. The gemstone industry is challenged by the discovery of new gemstones, new treatments and technological developments applied to gemstone analysis, and we believe that through this international alliance, we can share knowledge and continue to contribute to the global gemstone industry.”

The fifth member to join GemAlliance was the Laboratoire Français de Gemmologie (LFG), the oldest gemmological laboratory in the world founded in 1929 by the Chambre Syndicale du Diamant (Diamond Union Chamber). Attached to the BJOP (http://en.union-bjop.com/) in 2011, the LFG continues its mission of gem expertise in complete independence for the information and safety of the consumer.