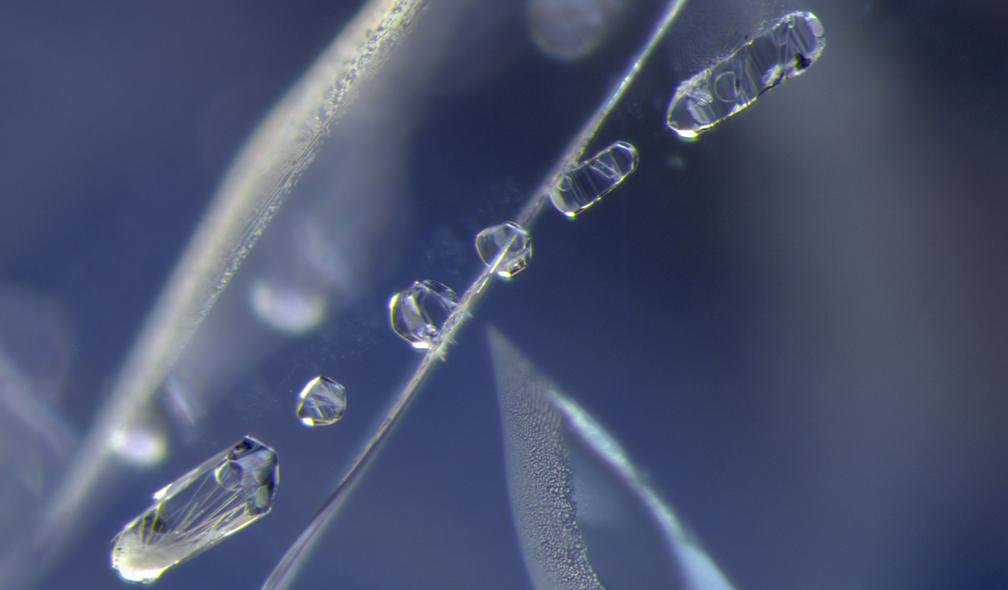 The heat treatment of corundum at Moderate temperature

The thermal treatment of minerals has been part of humanity’s history for millennia.  It is likely that the colour change of certain mineral substances appeared fortuitously, especially by the accidental mixing of chalcedony to siliceous rocks used in workshops producing tools.

A couple of century later, another reference (mistakenly mentioned as the first reference) mentioning the heat treatment is the Kitab al-jamahir fi ma’rifat al jawahir (The book of the multitude of knowledge of precious stones) witten by Abu’l-Raihan al-Biruni (973–1050 AD), a persian scientist, at the court of sultan Mas’ud.

It is thought that the heat treatment of sapphires and rubies appeared in Ceylon at least 1,500 to 1,800 years ago. At the time, this treatment made it empirically possible to heat the sapphires and rubies in an oxidizing or reducing environment, at temperatures (at the time) typically from ≈ 900 to ≈ 1,100°C, but which could be raised to ≈ 1,200 to 1,300°C.

More recently (in the 1970s; controversial date), modern technology made it possible to apply heat treatment to rubies and sapphires with very precise control of the conditions, allowing extreme temperatures up to 1600 to 1700°C during long periods of time with various environments (gases or flux), and with or without the addition of chemical elements.

High-temperature heat treatment—usually associated with a fluid (flux) environment—dramatically alters corundum. This alteration includes both the modification or creation of colours, and the modifications of inclusions that involve the creation of different types of artificial/synthetic compounds, generally made up of the constituents of the host gem. Finally, when these heat treatments are performed in flux, vitreous residues are very frequently present in the gems.

For these reasons, it seems necessary and appropriate to differentiate lower temperature and high-temperature heat treatments in the wording on the gem testing reports, since the effect of the treatments is very drastically different from one to the other.

Currently, the description of the heat treatment on gemmological reports uses the same wording for both and does not indicate importance of the treatment. As it is obvious that high temperature heat treatment is much more severe than traditional heat treatment at lower temperature, we thus consider it insufficient and inappropriate to put all heat-treated corundum into the same nomenclature.