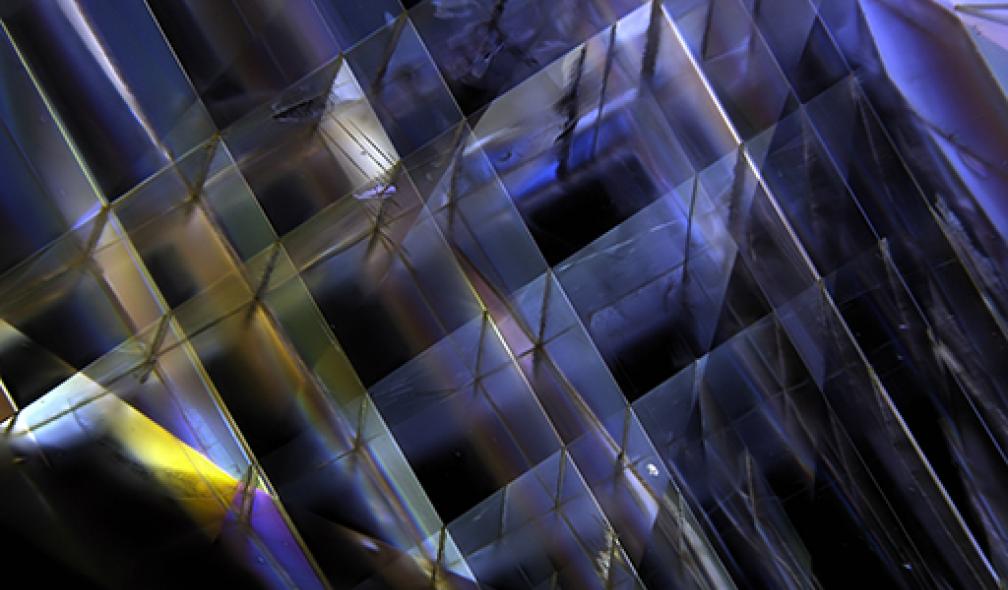 Crystallographically oriented, linear inclusions in corundum are often referred to as “boehmite needles” or “polycrystalline boehmite” (boehmite is the orthorhombic aluminum hydroxide γ - AlOOH). These inclusions are oriented along the intersection of the twinning planes, parallel to the r - faces (rhombohedron). They form an angle of 57.62° with the c - plane (basal pinacoid) (angle: r  {I01I} / c {000I}) = 57.62°. They seem to contain apparently polycrystalline material tentatively identified (at least in some cases) as boehmite. These are common in natural corundum and sometimes used as a criterion to separate natural from synthetic corundum.

Boehmite can be recognized through its infrared absorption. The great majority of the “needle”-containing gem corundum showed no boehmite infrared absorption, thus leading us to believe that these inclusions have a different origin. Microscopic observation reveals three aspects: some are lath- or ribbon- shaped, others are clearly negative crystals (see above), and sometimes they appear as dotted lines. At the outcrop of the feature on the gem’s surface there is most commonly a void that can be followed into the gem, so the “needle” is essentially empty. This feature was also documented in a flux-grown synthetic ruby with no boehmite infrared signal. These channels are favoured during titanium diffusion and take on colour first, as diffusion is much faster in the empty space.

It is known that in a small number of materials — some metals, calcite, and diamond — hollow channels may form at the intersection of twin lamellae, caused by deformation twinning. This was discovered by Gustav Rose (1868) in calcite, and thus the features are called “Rose channels” . We believe that “boehmite needles” are in fact Rose channels. Even when very small, these channels would explain the optical relief observed, without a change in chemistry or infrared absorption. They fit the crystallographic nature of the structures observed. 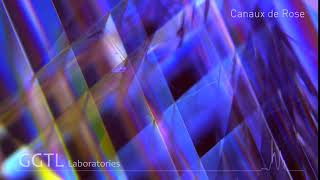